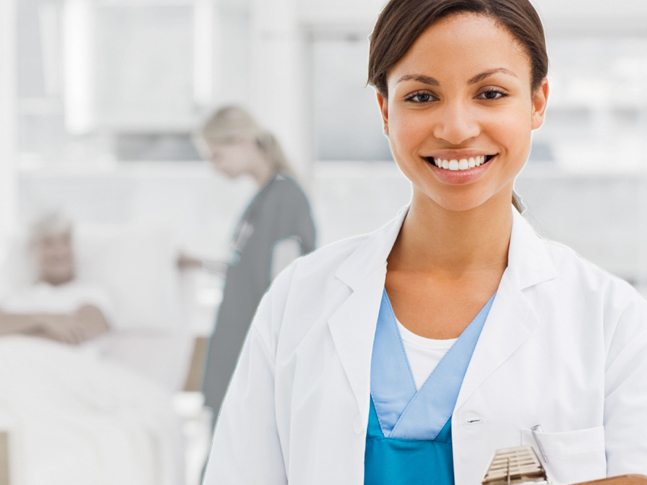 The decision to hire a medical scribe is usually based on three factors:

1) The type of medical practice in which the physician is involved,

2) The need to document specific bits of information on each patient in order to get paid for the work done, and

3) The introduction of an electronic medical record.

Ophthalmologists were among the first to understand the value of scribes. They learned early on that taking notes while both hands were occupied with various pieces of exam equipment was awkward, at best. Their relationship with scribes antedates the EMR, and the arcane documentation rules for billing, by many years.

For most other physicians, even those in busy clinics or emergency departments, the need for outsourcing data entry did not become obvious until the arrival of the EMR. Those who had to work most quickly were the first to understand this need. Emergency rooms, with one physician caring for multiple patients simultaneously, were an obvious good fit for scribes. Eventually, those working in urgent care centers and specialists in busy clinics also came to see the benefits. They were able to work more efficiently, the charts were properly documented, and everyone got to go home on time.

At what point, though, should the decision to hire scribes be made once the EMR has been put in place? After the initial training period provided by the EMR company? After a three or six month attempt at getting everyone “on board?” When the practice begins grinding to a crawl because so much physician time is being spent sitting in front of a computer? Each of these strategies seems to be popular, and each misses the point.

The best analogy would be that of a sports team. The elite players, the all-stars, are the ones who start the game. The coach doesn’t wait until his team is falling behind, getting beaten, before sending in his best people. The same should be true with scribes. Scribes are the all-stars of the EMR. It makes the most sense to hire them at the time the EMR is being introduced.

All EMR systems come with some sort of training package, usually lasting no more than a few weeks. After that, you’re on your own. (Unless, of course, you purchase additional training from the company at a steep price.) In general it takes longer than the training period for most physicians to become competent with the EMR. During this learning phase the work flow slows, documentation suffers, practitioners are staying late or coming to work on days off to complete their charting, and life, generally, loses quality. Then, at some point, everyone is more or less capable of navigating the system and getting the work done. And at that very point a new physician enters the practice, unfamiliar with your EMR, and the misery repeats itself.

The introductory period of EMR adoption is the most stressful and frustrating. “We’re going live on Monday” is enough to make grown professionals weep. Why, then, do so many insist on going it alone? Having scribes involved from the beginning alleviates the stress.

Some might think it’s a crutch, that it will interfere with physicians having to learn the system. Others believe having scribes is an insult to their technical abilities. They can type at least as fast as the scribe, they are masters of cyberspace. Nonsense. A scribe is a super-user, there to assist in whatever way the physician chooses. If the physician chooses to enter his own data the scribe can teach him how. When questions about documentation and coding arise, the scribe can provide answers. And, for the cyber-wizard, it doesn’t matter how adept you may be at data entry, you’re going to be even better with a scribe.

If scribes sound like the right option for your practice, don’t wait. Hire them as soon as possible. If, after a year or so you think you can function without them, fine. That’s your choice to make. More likely, though, you will wonder how you ever managed without them.