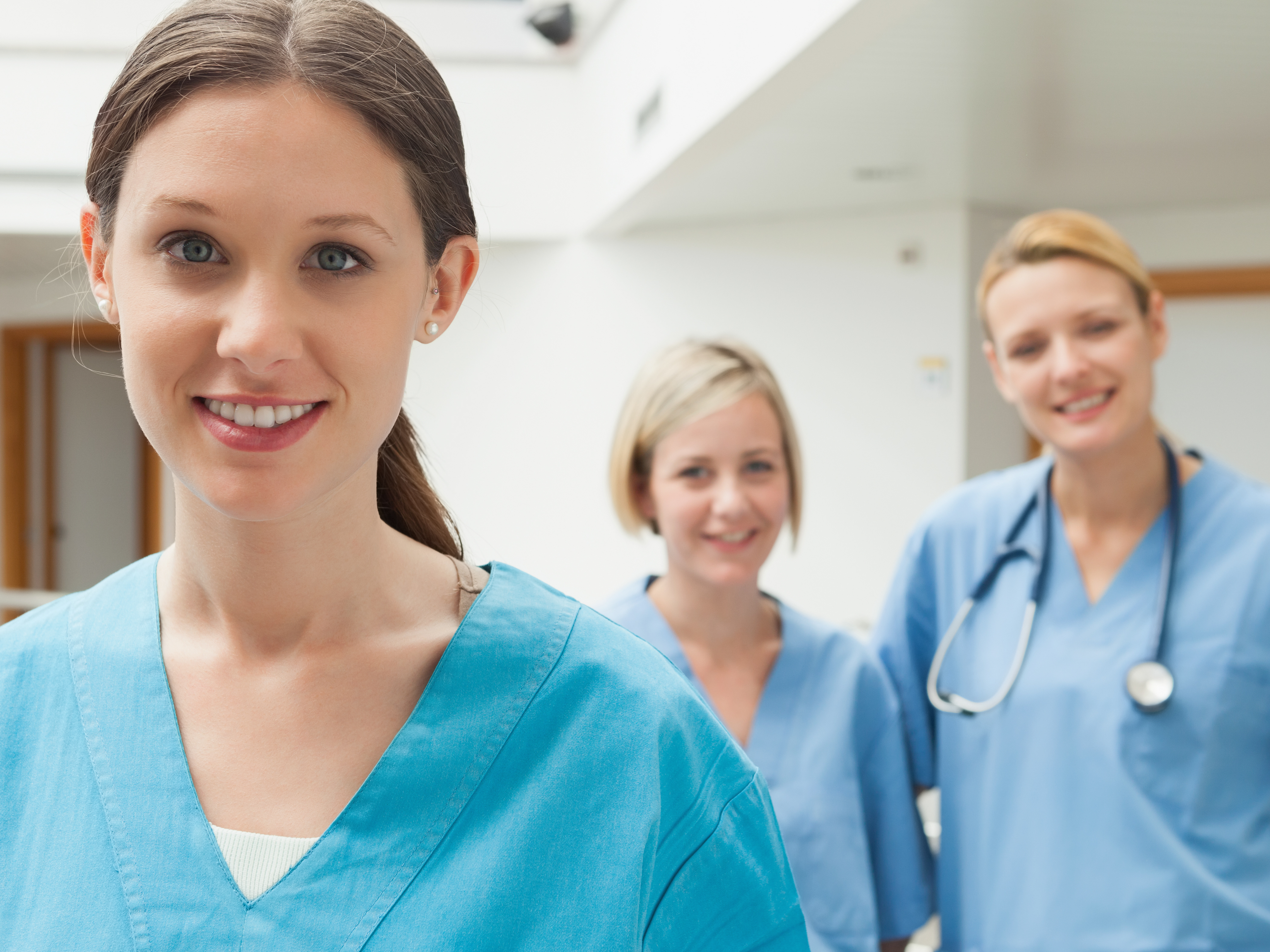 A few years back Dr. Jim Pagano published a guest blog post on KevinMD.com about medical scribes that prompted quite a lot of discussion, suggesting that scribes are a hot button topic that piques the interest of many physicians.

And indeed, when physicians are asked directly about scribes, this suggestion is borne out. Sermo.com, a large online community of physicians, on March 24, 2014 conducted a poll that asked physicians how they felt about medical scribes. (You’ll have to scroll to find the poll on their Weekly Poll page.) The results are shown in the image below:

There are some interesting findings in these results:

I hope as medical scribes become more widely known (23% not familiar with scribes, I’m looking at you!), that this basic fact about medical scribes becomes better understood. And I hope those 724 physicians who said they wanted full control of their chart and therefore wouldn’t try a scribe will reconsider.

As it happens, I know a great scribe company that would be happy to help.